The second person in Hanoi died from dengue fever

The second person in Hanoi died from dengue fever 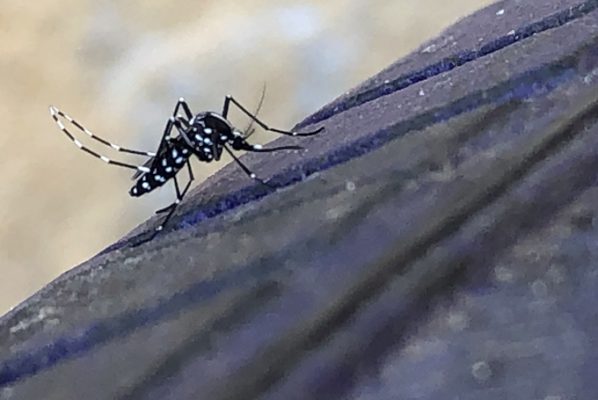 The 57-year-old patient, from Hoan Kiem district, who died at Bach Mai Hospital due to dengue fever, was the second victim of the epidemic this year.

Representatives of Bach Mai Hospital said on the afternoon of September 2, the patient had a fever for 5 days, bought medicine at home to drink, and the illness did not get better, so he went to the emergency hospital.

At that time, the patient had had hemorrhagic fever complications with renal failure. The patient received dialysis, active resuscitation, but did not survive because the disease was too severe. Diagnosis of the cause of death due to septic shock, blood clotting disorder.

The Center for Disease Control (CDC) in Hanoi coordinates with Bach Mai Hospital to investigate epidemiological information. On the morning of September 2, Hoan Kiem District Medical Center has zoned, cleaned the environment, and sprayed disinfectant chemicals in the patient’s area.

This is the second case of death from dengue fever in Hanoi recently. The first case was a 17 year old teenager, in Nam Tu Liem, dengue fever, infusion shock at home, had cardiac arrest for 30 minutes. Both patients arrived late, with severe condition.

CDC experts warn that currently is the peak season of dengue fever, people need to prevent and avoid mosquito bites, sleep nets, clean the place, and kill pests and larvae.