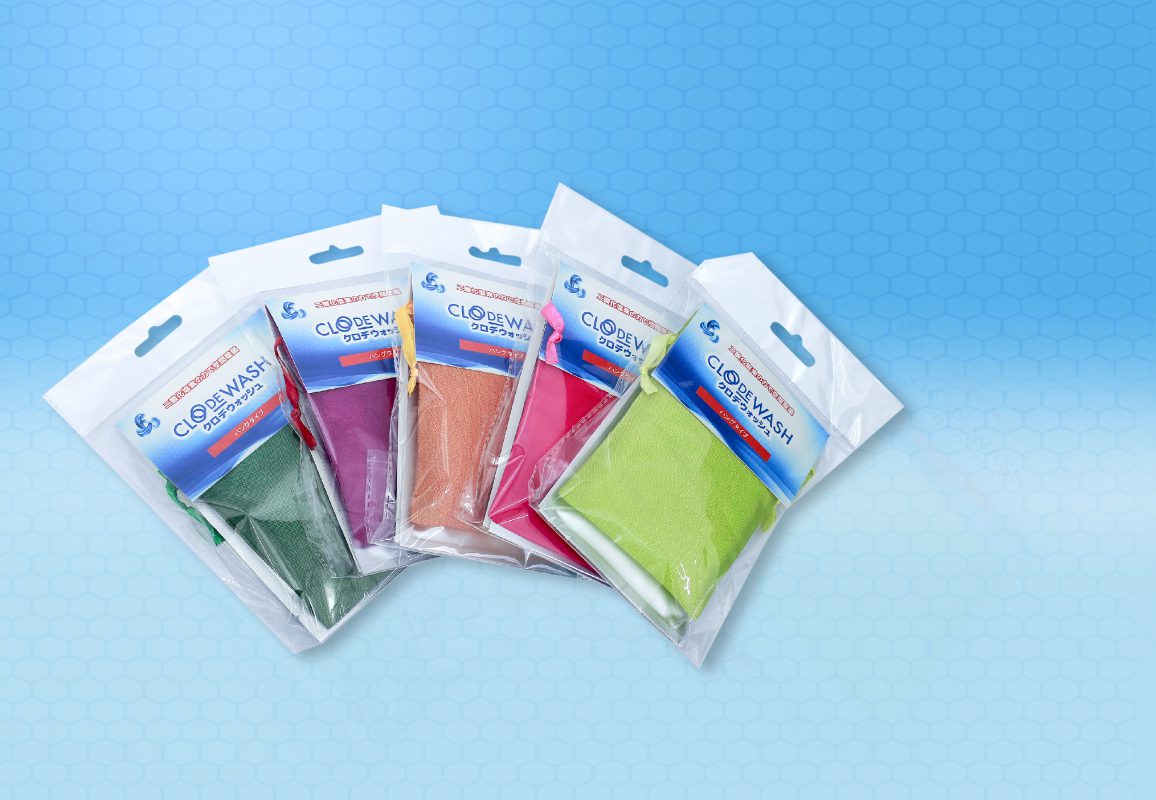 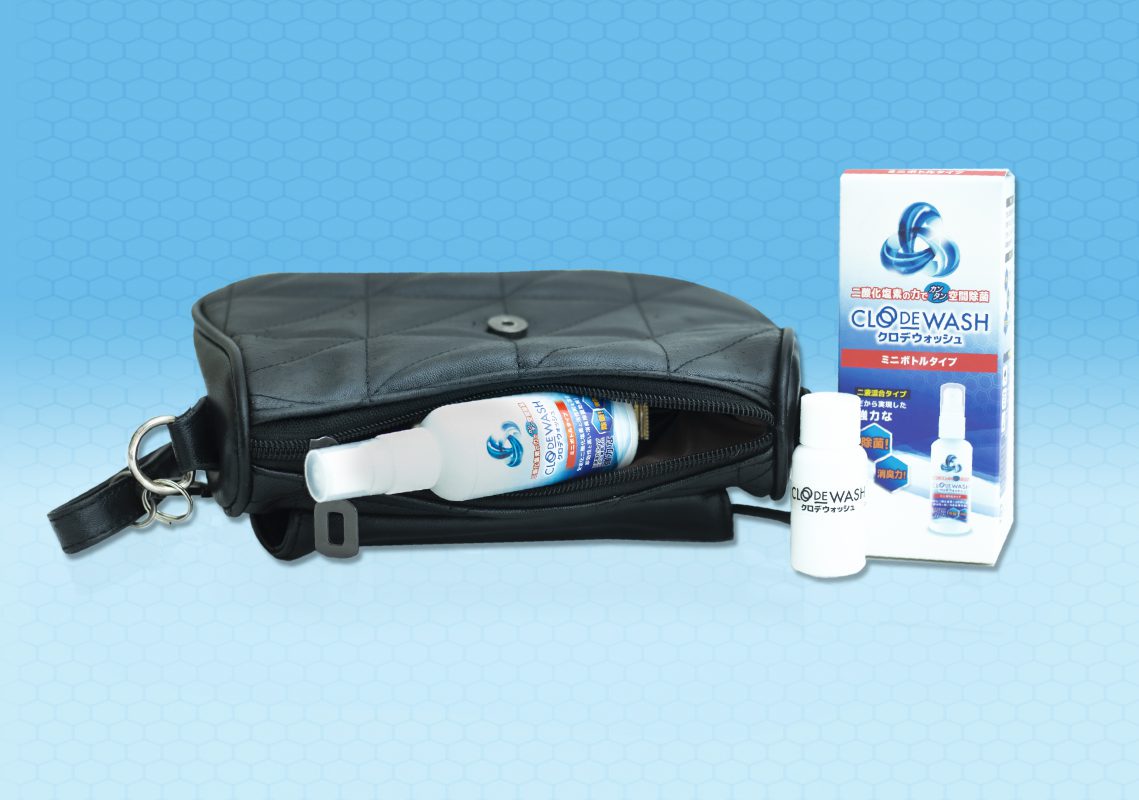 After mixing the solution, the best effect is within 2 months.

+ The smell of fish sauce.

+ The smell of garbage in the kitchen area.

+ Musty smell in the sink where the dishes are washed. 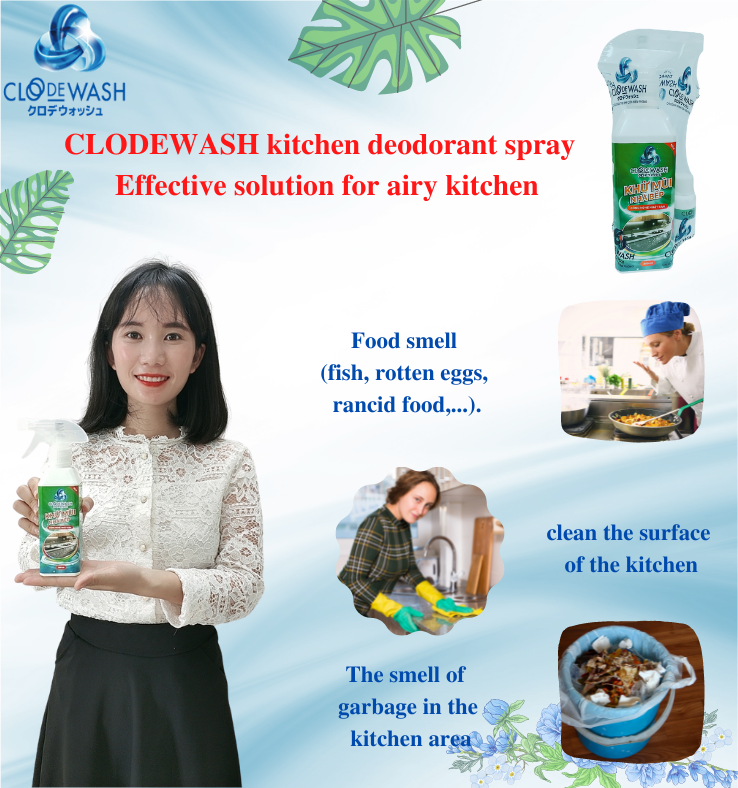 You can spray directly in the kitchen space like after cooking to deodorize food, fish sauce, spices, fishy, ​​stale food, etc.

Spray on the sink to eliminate musty odors, or spray on the garbage container in the kitchen area, spray to wipe the surface of the cooking area.

You can spray directly on the dining table before and after eating to clean the surface, deodorize the tablecloth to deodorize unpleasant food odors.

During the process of cleaning the refrigerator, you can spray it directly on the cabinets or the cabinet surface to clean, and at the same time deodorize the unpleasant odors in the refrigerator such as food, smelly fruits, spices, etc.

In addition, the kitchen deodorant spray bottle also eliminates other organic odors such as the smell of urine, cigarette smell, etc., so you can spray it directly on places that want to deodorize such as living room, toilet, bedroom,…

After eating, if your hands have a smell of food such as seafood, fish sauce, etc., you can spray directly on your hands to wash your hands and deodorize.

Note: for review to be approved, please refer to Chính sách bảo mật

There are no reviews yet.