Patient 428 died from a myocardial infarction on severe medical background and had Covid-19
According to information from the National Steering Committee for the Prevention of Epidemic Covid-19, 428 patients treated at Hue Central Hospital died from myocardial infarction due to severe illness and Covid-19.
Treatment Sub-Committee – National Steering Committee for prevention and control of Covid-19 the afternoon on 31/7 announced that Vietnam recorded one patient who died of myocardial infarction on the basis of serious illness and Covid-19. That patient is 428, male, 70 years old, living in Minh An Ward, TP. Hoi An, Quang Nam. He has a history of chronic kidney failure, has been on dialysis twice a week for more than 10 years, has increased BP – heart failure, ischemic heart disease. 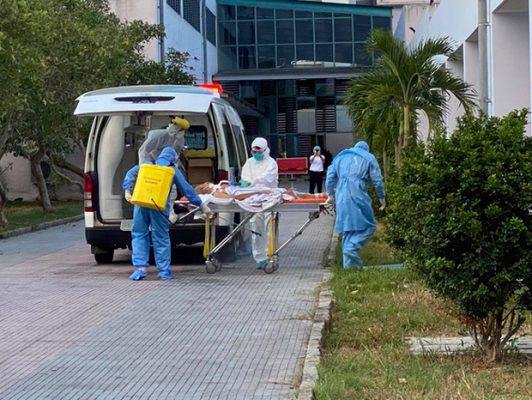 On July 9, he became chest tight, tired, and went to the Department of Internal Medicine – Urology, Da Nang Hospital with diagnosis of end-stage kidney disease, artificial kidney, hypertension, ischemic heart disease, heart failure. end stage, pneumonia. On July 26, he was positive for SARS-CoV-2 virus.
5:30 am on 30/7, patients with respiratory failure appeared intubation, ventilator ventilation, conducted dialysis of veins – veins continuously. After that, he appeared a discrete heartbeat slowing down, stopping the heart, conducting emergency cardiac arrest 5 minutes to have the heart return. The patient received continuous intravenous dialysis treatment.
21:45 of July 30, he was transported to Hue Central Hospital, and entered the Emergency Recovery Department in very serious condition, with a very high prognosis of death. Five minutes later, the patient appeared to be emergency bradycardia and was assigned to mechanical ventilation at ICU. After 5 minutes of vascular loss, emergency resuscitation, the pulse appeared and the blood pressure returned to 190-200 mmHg, 30 minutes after the blood pressure was reduced to 140 – 110/70 mmHg.
At dawn on July 31, the cardiac arrest patient was given emergency aid on the spot, but died at 5:30 am on July 31. 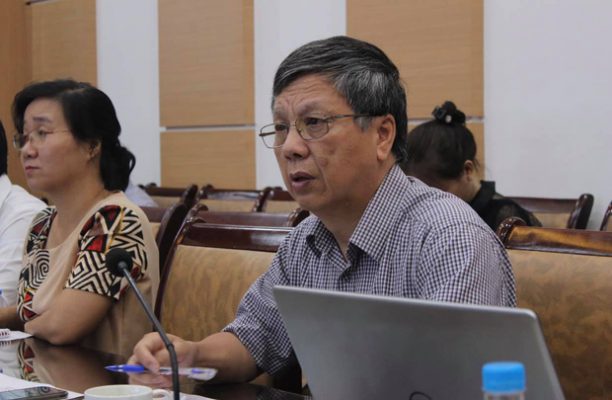